The first combo amp in the Earth family, inspired by the American Blackfaces and British AC30 type of amps. On request also available as a head/cab configuration. With 45 Watts at your service, you take on any type of gig. The tonestack consists of interactive bass & treble knobs, which are accompanied by a bright, a boost and a cut control to either smooth the sound by lowering the highs, or boosting the highs to get more attack. The boost switch boosts the mids a bit or lifts the tonestack out of circuit completely for a gain and volume boost. The Yellowstone utilizes the same master volume as the Stonehenge, which enables you to get very pleasant overdrives, at any desired volume level.

Effects can either plugged in the front of the amp or in the serial effects loop. We have also loaded the Yellowstone combo's with a tube driven reverb, giving the amp's sound more air and more space. 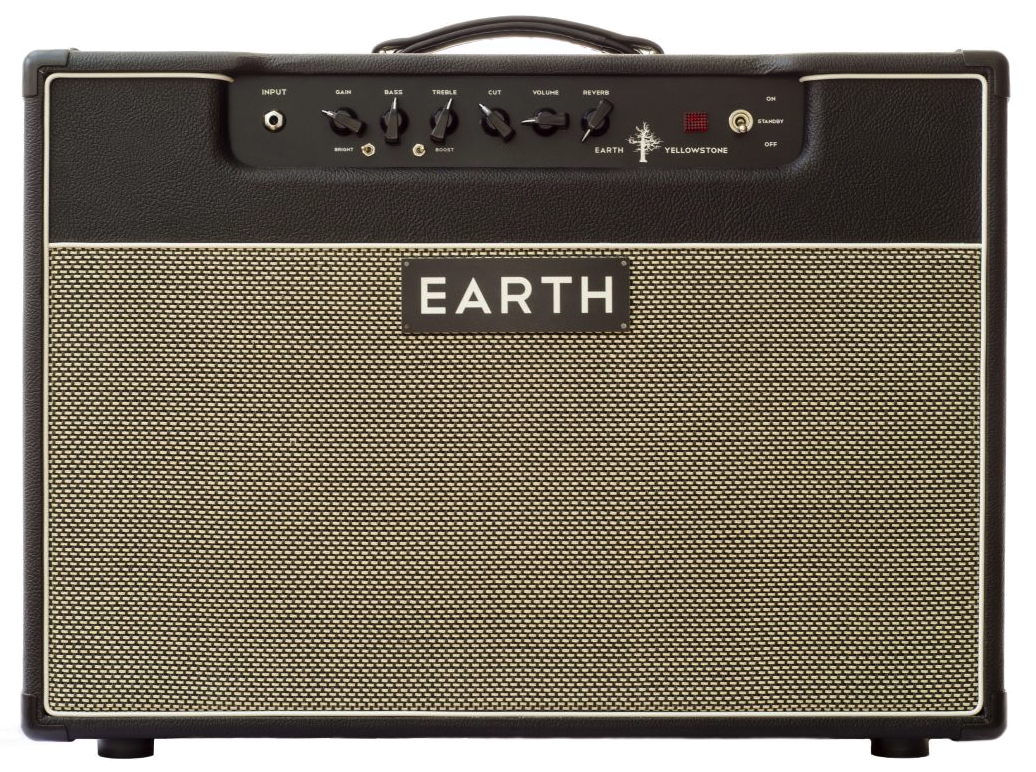 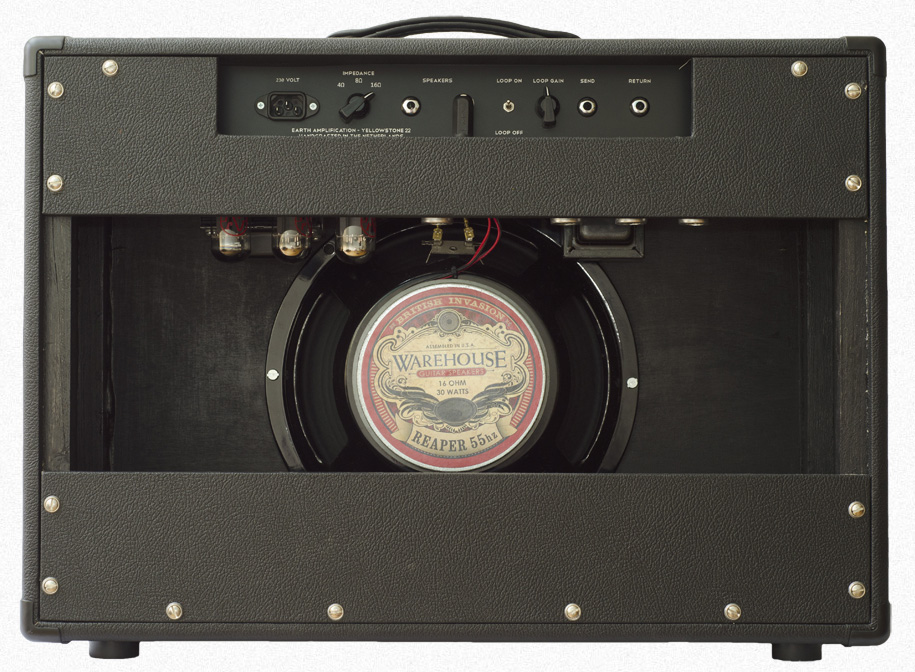